From his first political speech as a new member of the DAP (German Workers Party) in October 1919, until his last address in February 1945, Adolf Hitler has made more than 1,500 public speeches all over Germany, and in other countries. 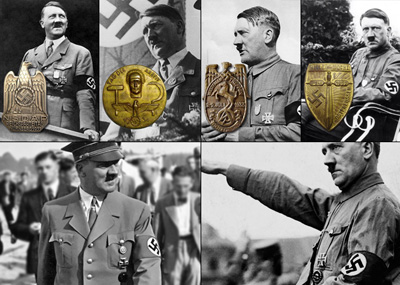 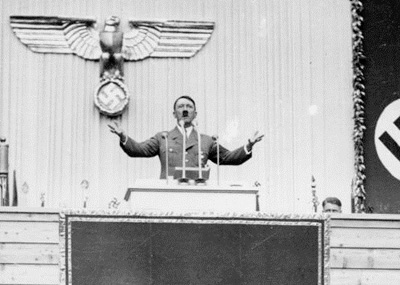 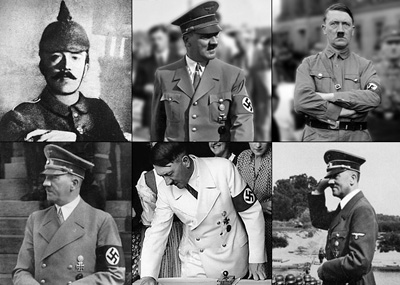 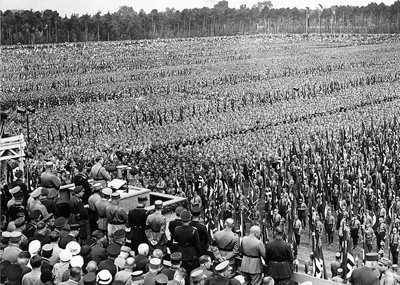 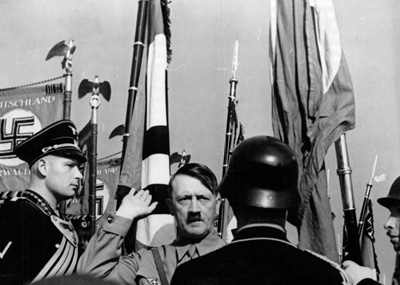 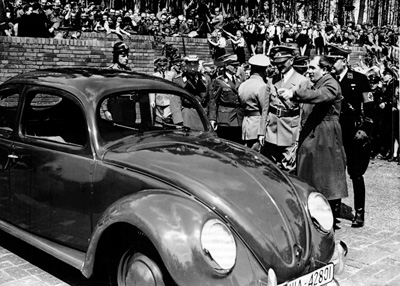